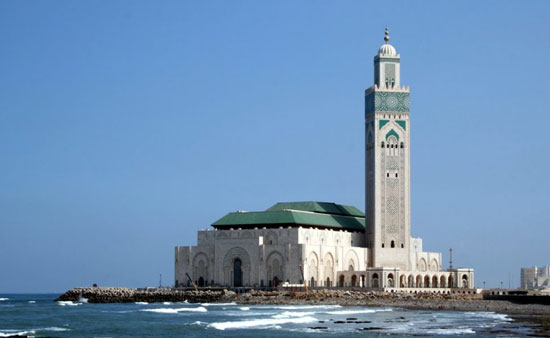 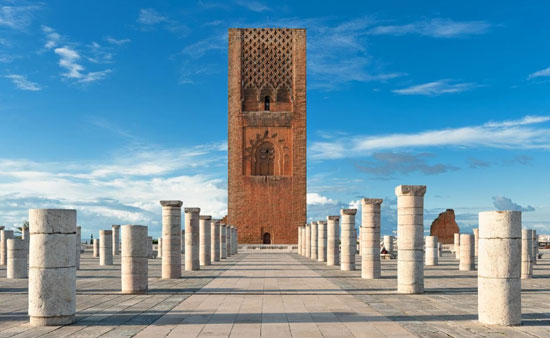 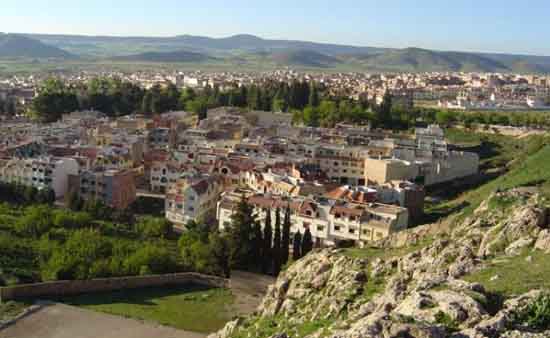 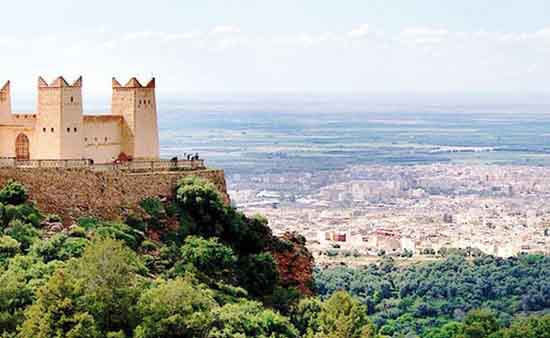 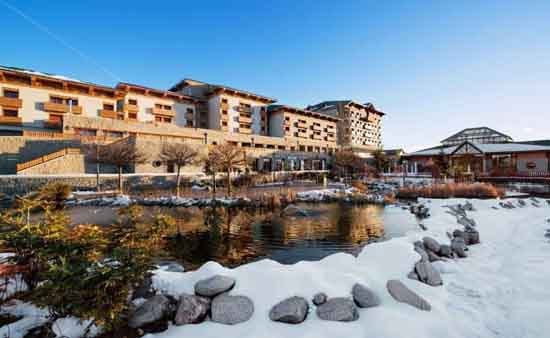 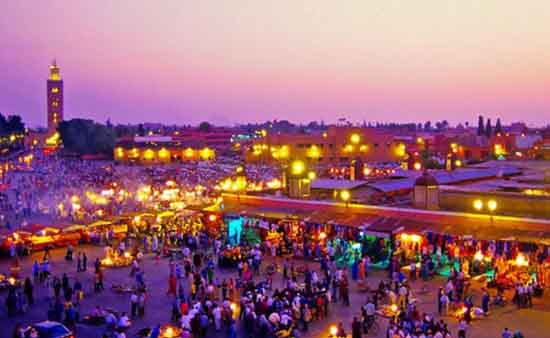 The Casablanca to Imperial Cities tour will be on 8 days tour. This tour will start meeting you either on the airport or where you are booked. Then  walk near the Cornish to discover the Grand Casablanca city where you can see the most giant minaret in Africa that of Hassan the second Mosque. Also we will visit the United Nations building and the Mohammed the V Avenue

The second day we will help you to put your bags on the bus and start our first trip towards The second city which is the current capital of Morocco with its old Medina named as a world heritage by the UNESCO and the Hassan tower. The trip will take us to meet both Volubilis  and the city of Meknes. Volubilis is an old Roman site which represents the very southern presence of the Roman Empire. Later we stop to have lunch at the city of Meknes  created by Moulay Ismail one of the first kings of the old Monarchs of Morocco, after lunch time will visit many places to name but a few: Bab Mansour a big door on the old wall of the city which will take us directly to Moulay Ismail palace. Also we will visit the Herri Es-Souani an old horses stable and granaries with the large pool.  After we come to visit Meknes, we will continue our drive towards Fez, the old capital of Morocco known as the scientific capital of Morocco because of its old Karawiyin Madrassa or the oldest University in the world recognized; the city as a world heritage by UNSCO in 1981. And we can call it a day and spent the night in a Riad or Hotel

The next day will be devoted only to visit the city of Fez. After having breakfast, you will be able to visit the old still living city in the world with an official local guide who will take you into the traditional markets of the city stopping at the Royal Palace, the visit will take you to the oldest University in the world the mosque and Madrassa of Karaouine build by Fatima El Fehria in the 9th century. Your guide also will take you to visit the tomb of the city founder “Moulay Idriss the second”. Here it comes to lunch time where you will be served in a much known traditional restaurant of the Medina. In the afternoon the Najarine fountain, the old harem Garden and the batha Museum. On your way to the hotel for dinner and spend the night the guide will invite you to have a panoramic look to the city and take pictures.

After a night in the Hotel, you will have breakfast you are invited to start your voyage to the City of Beni Mellal. This time you will travel in the mountain of the middle Atlas crossing Ifran (the European village) because of its architecture and beauty surrounded by the Cedar forest, stopping to take picture. Not very far from Ifran there is Azrou City in Tamazight it means The Rock we will see the volcanic outcrop in the outskirts of the village. The guide will give you a description about the city and why it is known for its woodwork and famous red carpet. Lunch will be served in Azrou’ restaurants then you will continue you towards Beni Melal, or as it is known in Tamazight Ayt Mellal, the city walls back to Moulay Ismail in 1688. The route to Beni Mellal will continue in the mountains of the Middle Atlas. There you will spend the night at the Hotel.

After having your breakfast you will be able to admire the mountains of the middle Atlas throughout forest which will take you to the Ouzoud waterfalls. Next the waterfalls you will be served your lunch at a very panoramic view at nature and the sound of water. Then the we will head to Marrakech City that was an old capital of Morocco’s ancient monarchs, and it is named to be the capital of the Maghreb Union or as it is known in the for the Amazigh Amour N Akouch ( the land of GOD) and spend the night in one of its Hotels.

The sixth day is to visiting the famous places of Marrakech. You will start by visiting the Menara, and old pool surrounded by beautiful gardens and fields irrigated from the pool using an old system of irrigation, this was established in the 12 century.the over View of the tour will consider several important places of the city for exemple the Koutoubia Mosque, Majorel gardens, Bahia Palace and Dar Si Said Palace museum of jewellery. The guide will invite you for an optional lunch in the Medina, then you will walk the colorful souks of Marrakech. The sunset time you will have an over look fro the terrace of a café to the Jamaa Elna square. The day will End with a special dinner served at the Hotel.

The 7th day of your tour will begin from your Hotel in Marrakech with breakfast and putting back you things on bus. We will drive to Casablanca through many towns and different landscapes from Mountains of the High Atlas near Marrakech to the hills and plate land next Casablanca. Arriving there you will checking at your Hotel or Riad and take you lunch meal. After that our professional driver will take you to wherever you want to go to enjoy you day in Casablanca.

In the early morning drive from Marrakesh to Casablanca. Enjoy the views with multiple stops to admire the pictures views of Morocco, along with lunch. When arriving at the grand Casablanca city our professional tour driver will pick you wherever you wanted to go at the end of the tour.

DAY 8: CASABLANCA TO THE AIRPORT

The last day, our professional driver will help you to checkout and drive you to the airport of Casablanca. Here it comes the end of our services.